Like every other Wednesday, I set out to meet my sissy, I named her Liliana because her name before was Luis and I considered the name “Luisa” very unimaginative. At least for a sissy like Liliana.

I had a very special idea for today, even if the studios are closed and the possibilities in Munich are limited, there are always ways to train a sissy, if need be on remote. I saw her from a distance, this insecure and nervous posture could only be Liliana. She is 182 tall and very conspicuous, I still had to teach her that a lady is of course always under observation and that she must not let herself be distracted by that. She looked great, wearing brown boots, sheer tights, a blonde wig and a thin jacket.

Her makeup was very heavy but authentic as she has no beard. After a kiss on the right and a kiss on the left, we made our way to the shopping arcade in Munich. I made sure beforehand that Liliana had enough money for both of us. She said: “Of course mistress”, I replied: “We’ll see about that”, she swallowed.

We disappeared briefly into the side street so that I could check that she was wearing her cage and the lingerie I had ordered her to wear. Embarrassed, she lifted her skirt and showed me her polished cage, which flashed through her lace-trimmed and transparent panties. I laughed: “Well, you’d better not bend over in that skirt,” and in the same breath dropped the key to the cage on the floor.

I grinned unabashedly and said, “Oh, God,” her cheeks darkened noticeably under the intrusive rouge and Liliana felt ashamed. But she bent down dutifully and hoped that the people in the alley behind her would not see her testicle. I enjoyed this sight very much. Shortly afterwards, I felt like buying new clothes and shoes. We went to Bartu’s in Munich. I immediately noticed pink boots and asked Liliana if they were available in her size. The saleswoman said confidently: “Sorry, only up to size 42”. I sat a little away on one of the stools and watched Liliana blush and stutter.

She had a slight smile on her face and beckoned to me after this embarrassment, I deliberately didn’t stand up so that she had to lean forward to ask: “and now mistress?”.

I replied: “what do you think, you ask with every pair of boots if they also have the shoes in 45”, she then moved like a child who could not decide between two toys and looked as if she was about to start crying. However, I showed no pardon, rather the opposite, for me the game was just beginning.

After she had made a fool of herself with five pairs of boots, I had seen enough. Now I let her choose boots for me as a reward. Velour and black. They had the size 37 in stock, of course, and so Liliana had to pay 220€ for her first task. When we were outside she thanked me for the “test of courage” and kissed my hand as a thank you.

Liliana also had to give something to the shop assistant, after all she was involuntarily and unknowingly involved.

After a lavish girls’ day at Calzedonia Munich (buying pantyhose), Douglas Munich (make-up and fragrances) and a pedicure and manicure (she had to have her nails painted pink, of course), we went home and arranged to meet again next week. As a goodbye, I said, “before you go to bed, make sure to send me a control picture of the pink plug you have to wear overnight.” Liliana nodded with satisfaction and said, “of course mistress”. After that we went our separate ways for the time being. 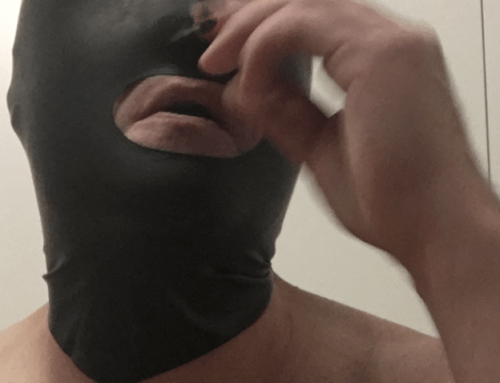 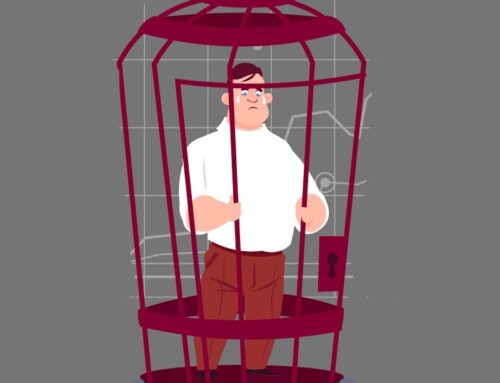 Message to the Goddess

Message to the Goddess 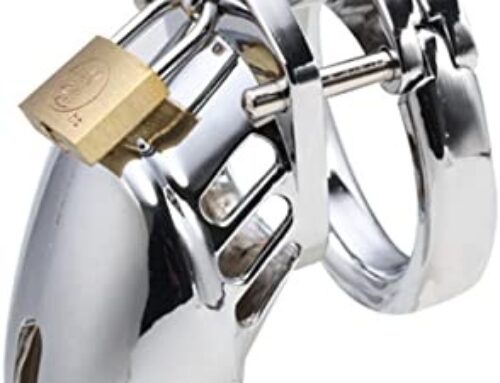